I would like to introduce you to the family… 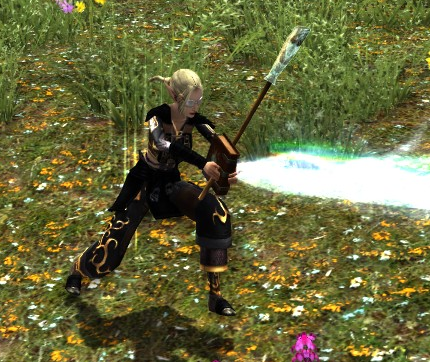 Thazara was mostly focused on healing and getting parties through quests up until summer of 2013, when she learned that a healbot was no longer needed. She started focusing more on dps, first as a primal avatar tree and later as shiradi, to end up in Exalted Angel when the divine ED’s were redone. Thazara often stays at cap for raids instead of ER’ing, even though her plan is do all epic lives. 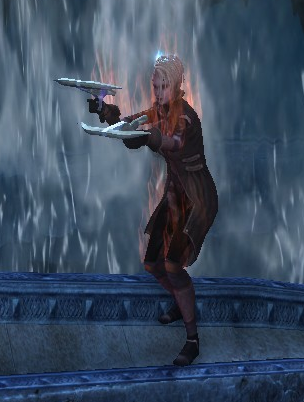 Maidae did 2 lives as a pure handwraps monk, then one life as a falchion focused barbarian, one life as an eSOS bf fighter and one as a whirlwind handwraps fighter. On her 6th life she was sun elf monkcher and on her 7th she was first an archer fighter to then switch to crossbow and kensei+inquisitive. On Maidae’s 8th life she’c continuing her path as inquisive this time as a paladin. 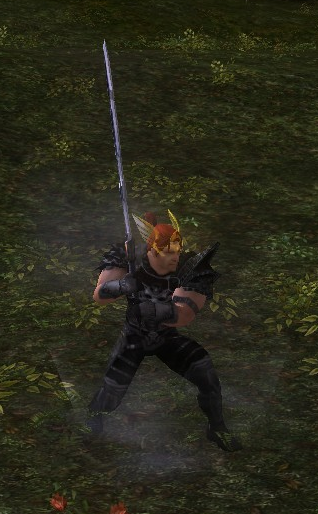 Cerge has been a nuking sorcerer, a trapping wizard, a bardcher, a dc caster fvs, a melee cleric, a paladin tank, a druid wolfie, an AA ranger, a pew arti, an inquisitive rogue and a kensei thf monk. For Cerge’s 12th life he is going to be a razorclaw thf barbarian. Picture coming soon. 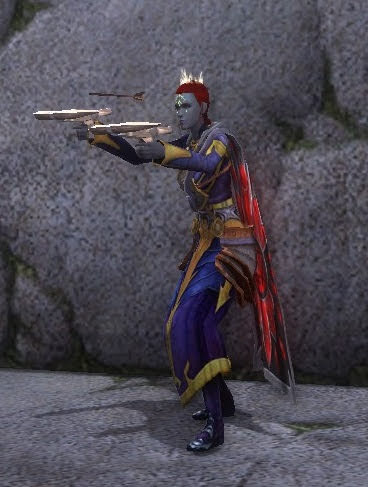 Firetha (previously Keronna), moved to Orien server Oct 2014. She enjoys being a caster and except for one life spent as a pm monk, all her lives she’s been a caster. After her 3rd wizard life she did one life as a vistani melee fvs, one as a caster fvs and is now leveling as a crossbow using fvs. 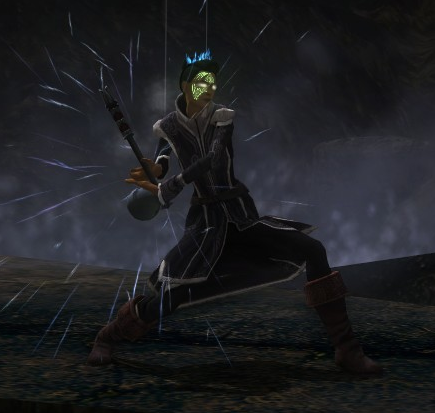 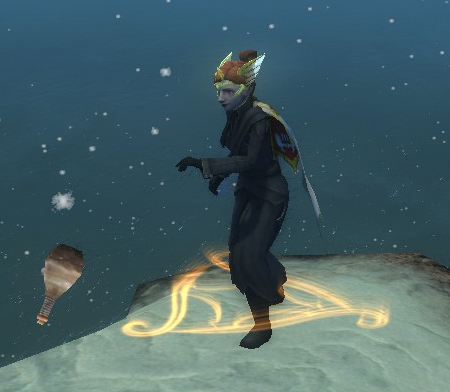 Thazmaniac had the name since sometime before Update 30, but she didn’t know what she was going to be. When tieflings were released in Update 41.4, she found her calling and was reborn as a tiefling warlock. For her second life Thazmaniac is a bottle throwing alchemist.

Note: I moved Firetha (previously Keronna) from Cannith to Orien October 9 2014, and all my toons can now be found there.

P.S. The characters I’ve listed here are the chars I play on my main account. I do play a few other characters on alt accounts as well, usually when multiboxing.