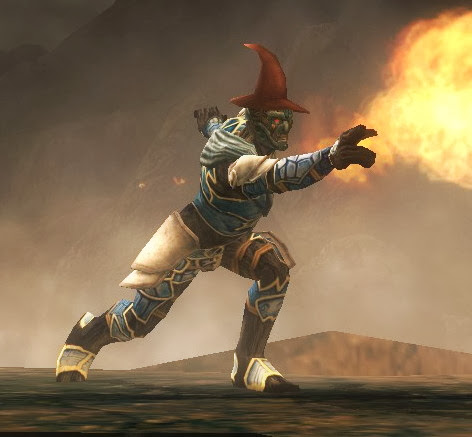 Firetha
Firetha is supposed to be on a TR train, gaining heroic past lives. I made a barbarian on an alt account to help her out and then was asked to bring Darth’s lowbie warlock along at lvl 9. The problem was that I really do not enjoying playing this, so I left her in heroics for 3 years. I just capped the trio some weeks ago, and currently she’s waiting for Darthpyre to finish his EDs. The next plan is to do 3x fvs.

Jarvanna
Jarvanna is the char I play when running with my static group, about once a week. She’s on her third life as a druid and this life she is a caster healer with focus on healing and cc. I don’t have any future plan for her, but I might decide to do some racial past lives and stick to druid.

Thazmaniac
I had this name saved for years and when tiefling was released I knew I wanted Thazmaniac to be a warlock tiefling. She’s currently working on her EDs and after that I’m going to do tiefling racial lives on her. After that I don’t have any specific plans.

Judet
Judet is on a different account and she was a build that I felt I couldn’t play at all. So I bought the account warlock and TRd into a human warlock. Judet also runs with the static group and is working on her EDs. I intend to leave her at cap once she’s done.

Darthpyre
Darthpyre has 19 past lives under his belt and he’s the character I picked to turn into a tank. I wanted a self healing tank, so I decided to make a cleric. Darthpyre is working on capping his EDs, and I plan to bring him along when I TR Firetha.

That is all for my current plans. I have a bunch of alts on alt accounts that I mainly log for multiboxing, but I don’t have any real plans for them.
Thank you for stopping by.