This post is over a week over due, so I may not remember it all. For week 5 of LE/EE raids, I again ended up running Darthwolf in Shroud. The party filled and I said I’d either like a hurler or a healer, so Durk decided to bring his healer and I brought Darth. The run had quite a few deaths this time, but I didn’t really feel like we struggled that much. We lagged a bit in p1, but it passed. 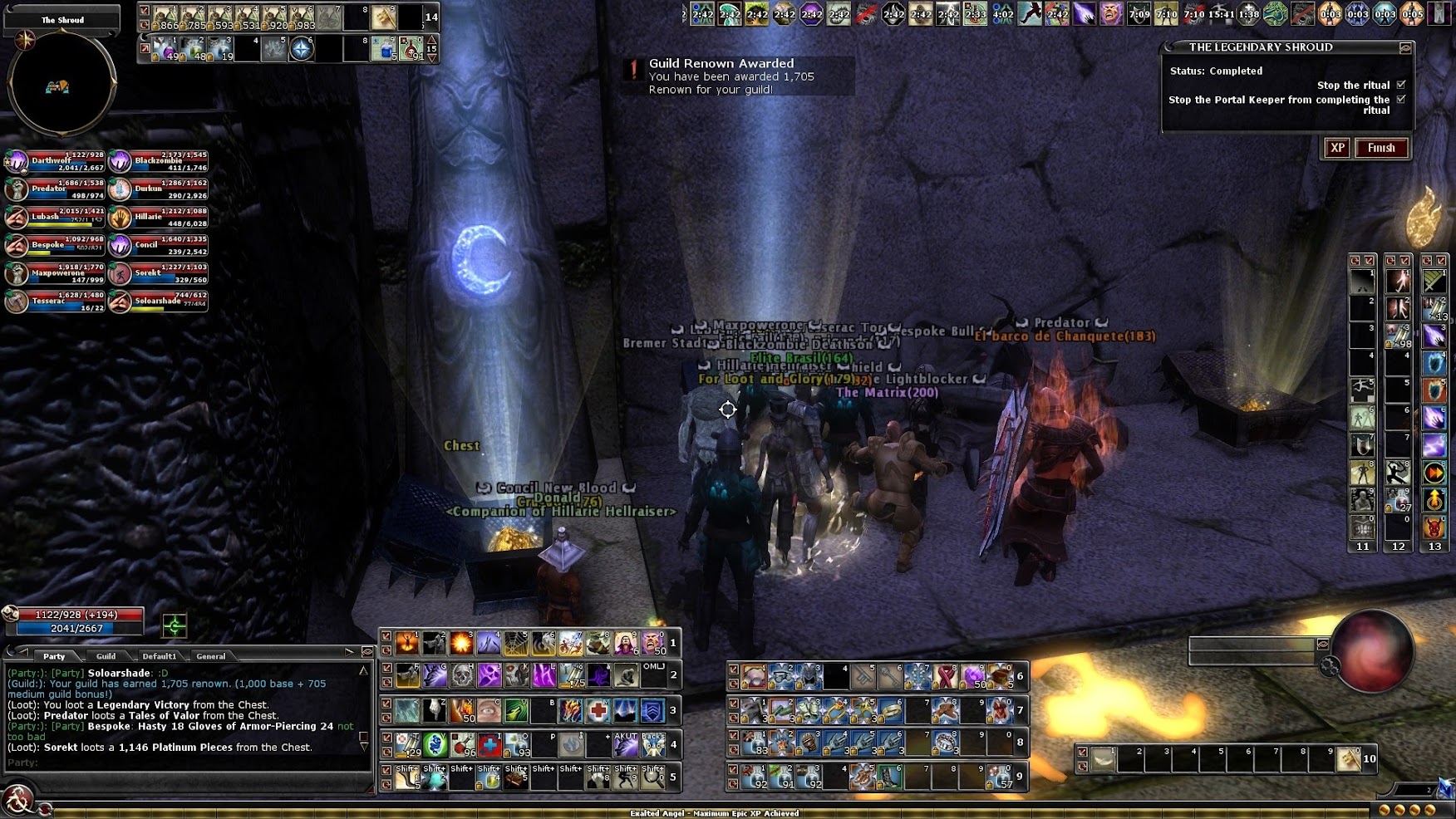 After Shroud we did a quick LE Tempest’s Spine as well. 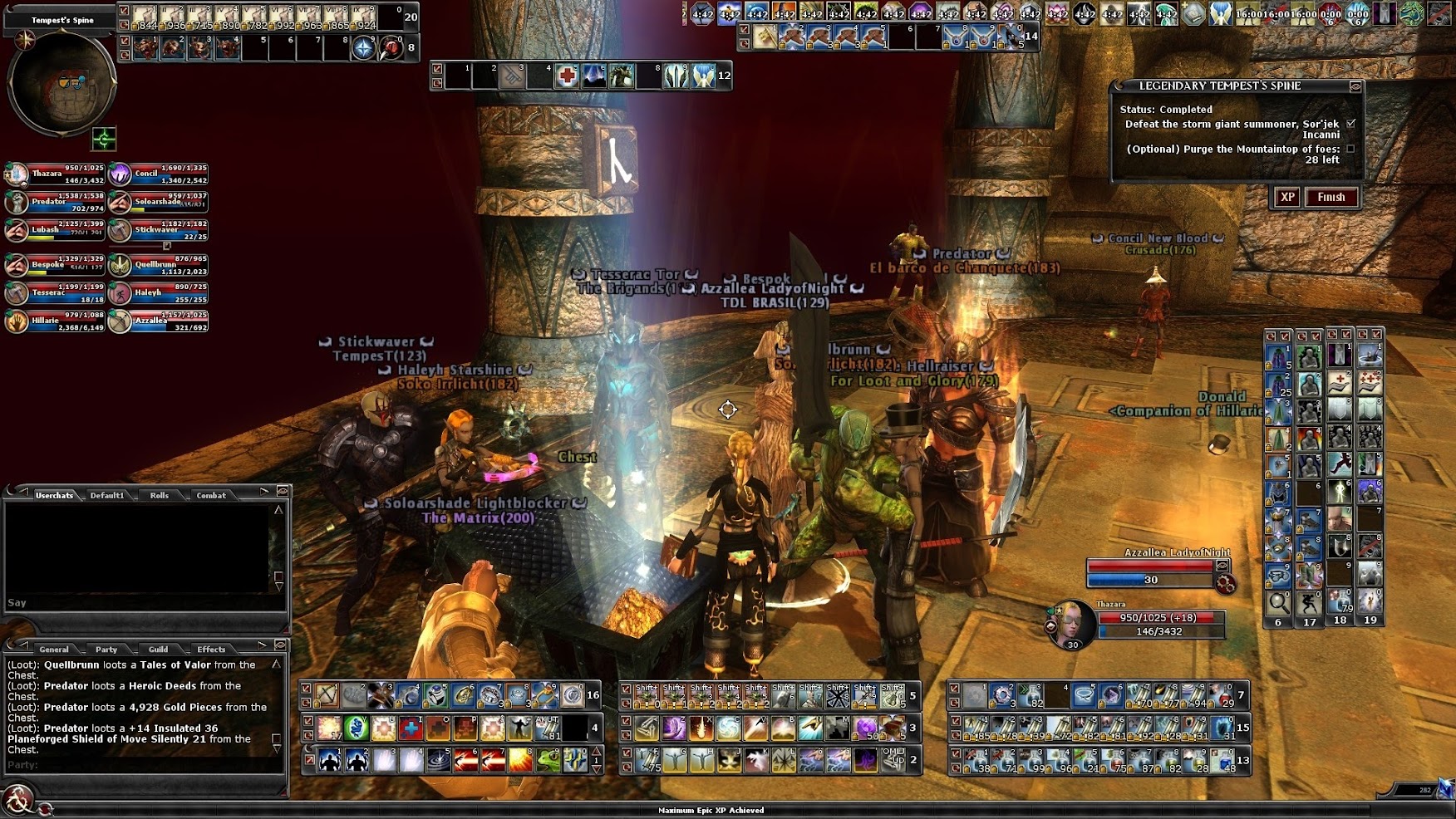 After TS, since things had been going so well, I suggested we try an EE Doj. The attempt turned laggy quite fast and ended up making us fail. I suggested we try again on hard…. and this time, about 10 min in, the instance froze. We stood almost frozen for several minutes before the raid failed again. 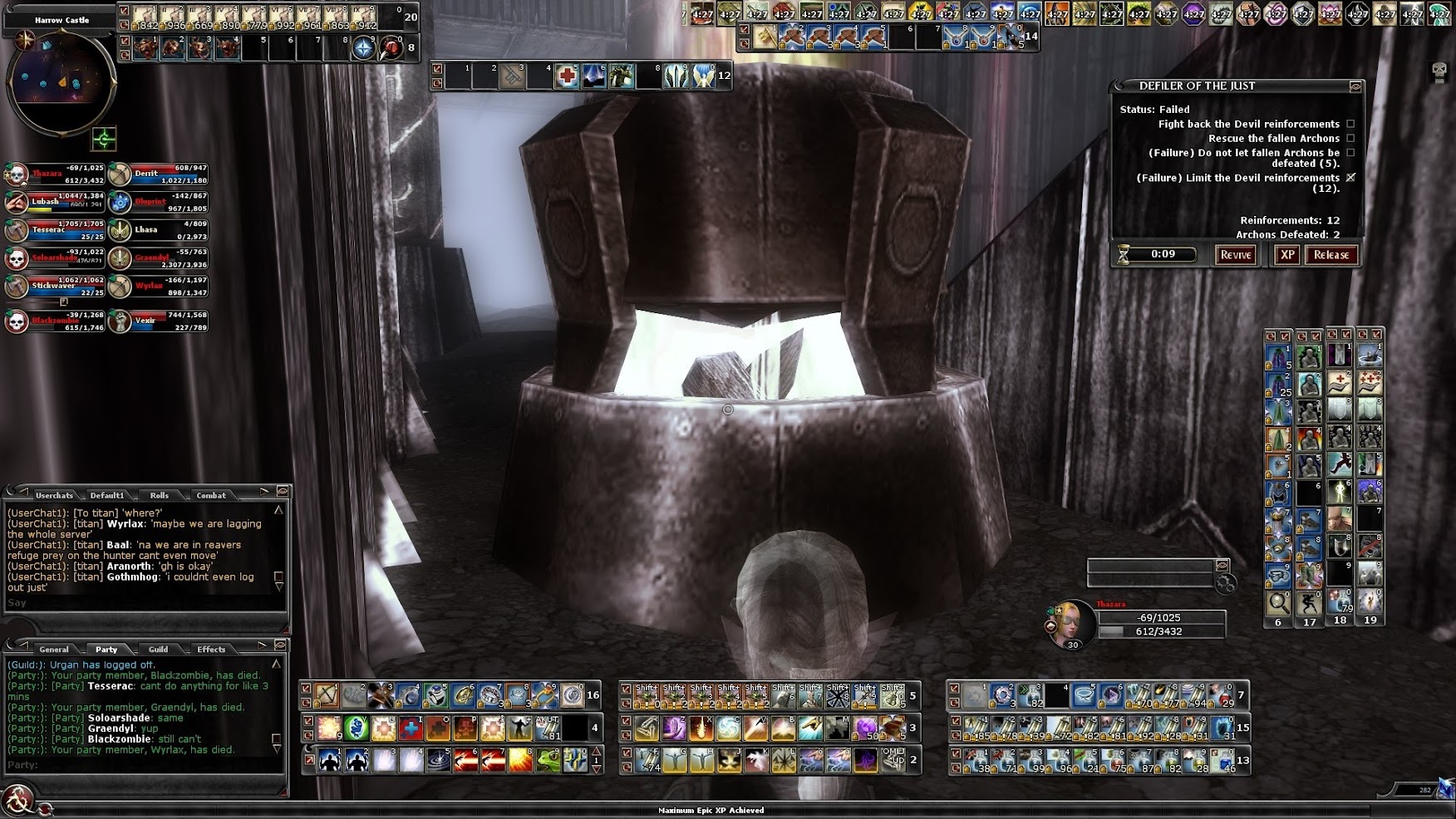 That was it for me, I called it a night and logged off.

Thank you for stopping by,
Cheers.