Ok, last chance to move away from this post if you don’t want spoilers. 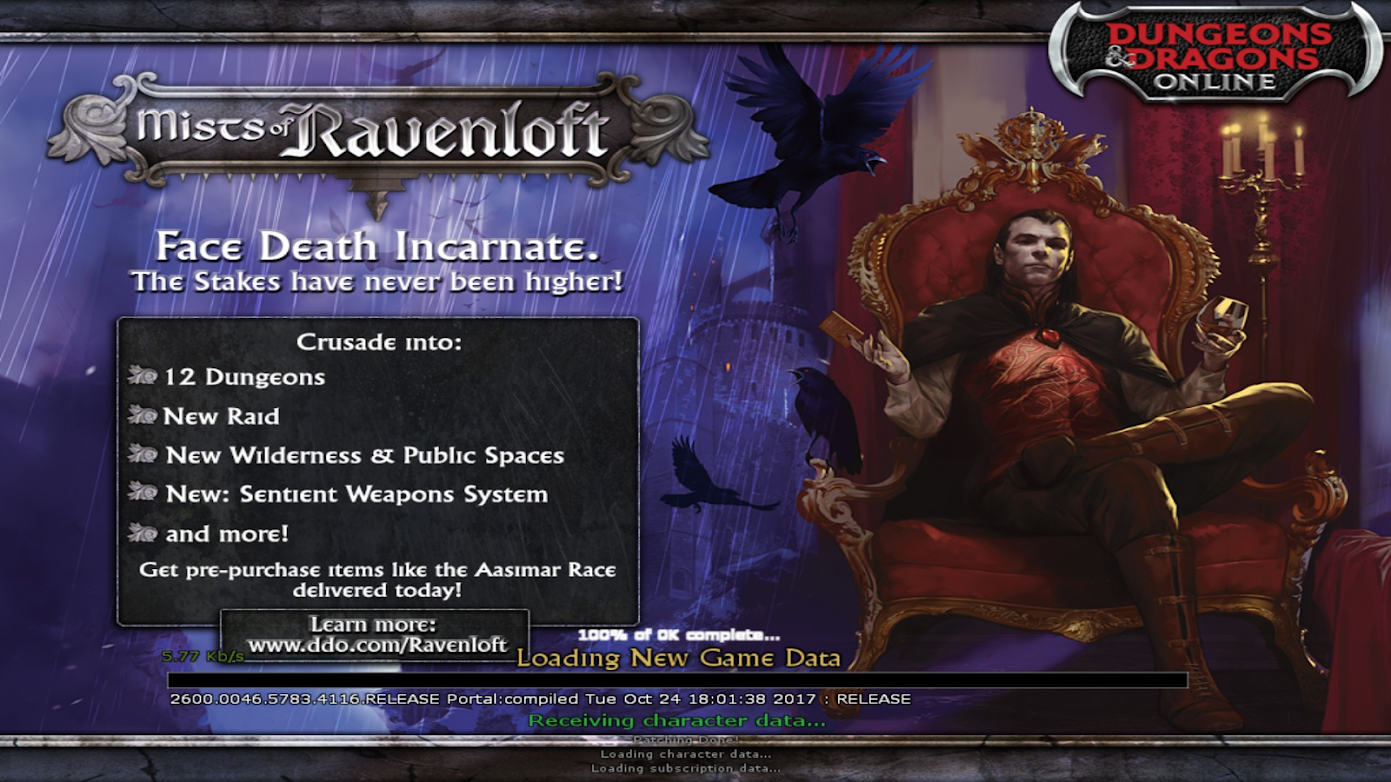 On Sunday I decided to update my Lamannia client, which is something I haven’t done since I don’t know when. Last time I logged into Lamannia, which was several updates ago. It took several hours to update! After finally updating it and figuring out how to copy a character, I entered and used my key to Eveningstar, as that’s where I figured the gate to Ravenloft would be.

I noticed a new green star next to the Eveningstar cavern and ran there. It seemed to be a quest called Mists of Ravenloft. I entered on normal, spent some time looking around and killed some monsters. The mists hurt if you’re not deathwarded. 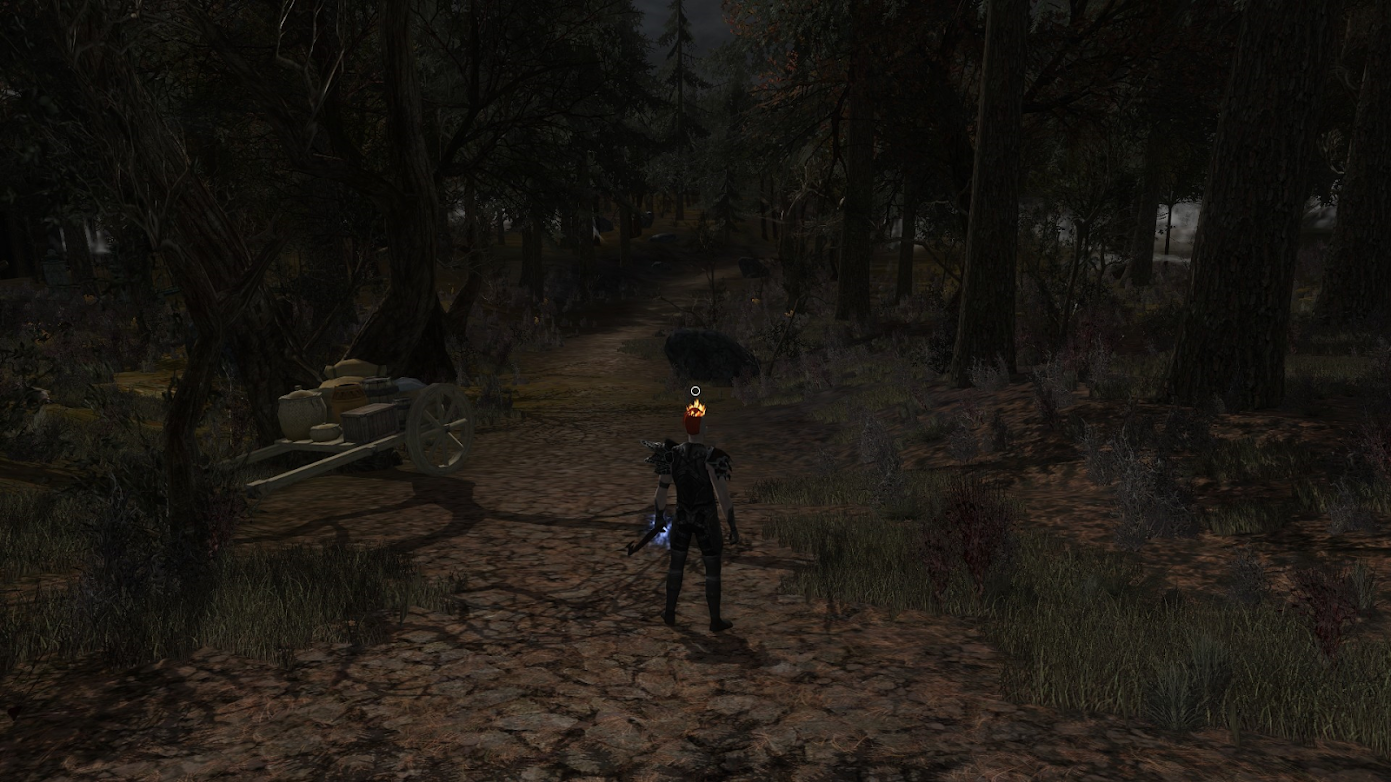 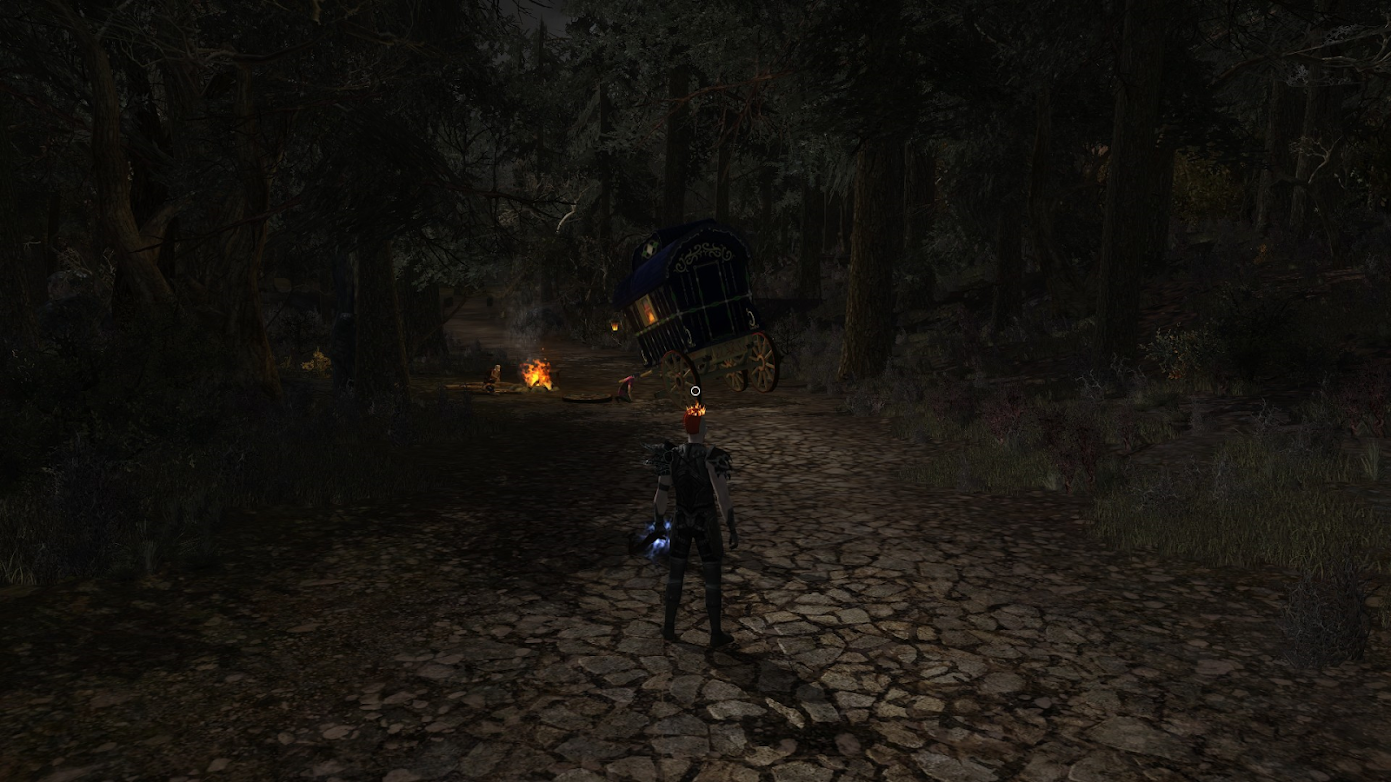 Then I found another gate which took you to Barovia. The prequest finished as I entered the new wilderness. I wasn’t really that interested in the wilderness itself, I just wanted to get to Strahd’s castle, which wasn’t that easy to get to from where I was standing. I ran all the way around to get to it and looked out from one of the balconies. In the castle I found a quest that I entered. As I wasn’t really that interested in learning the quest, I just ran up and down the hallways and stairs to have a look around at the place and the monsters. I don’t have any pictures of this for you, though. 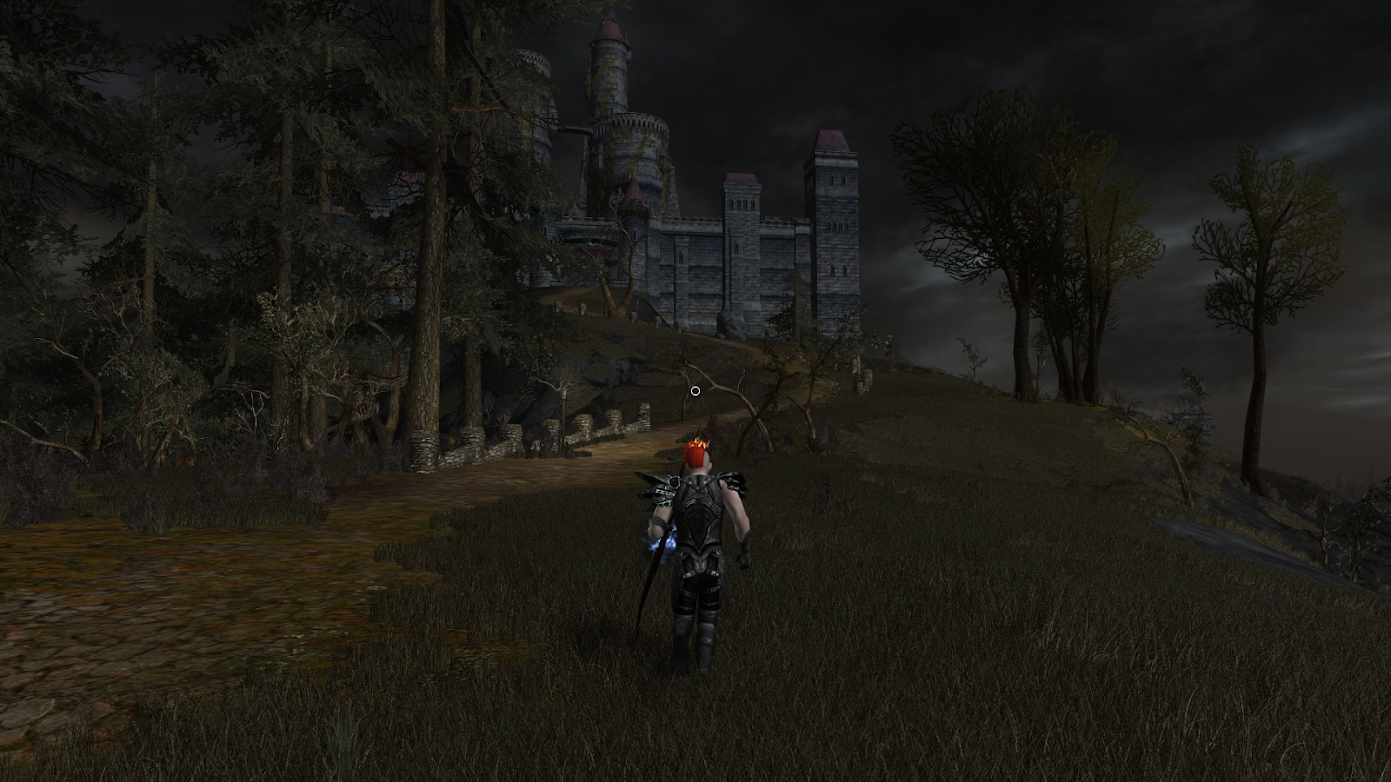 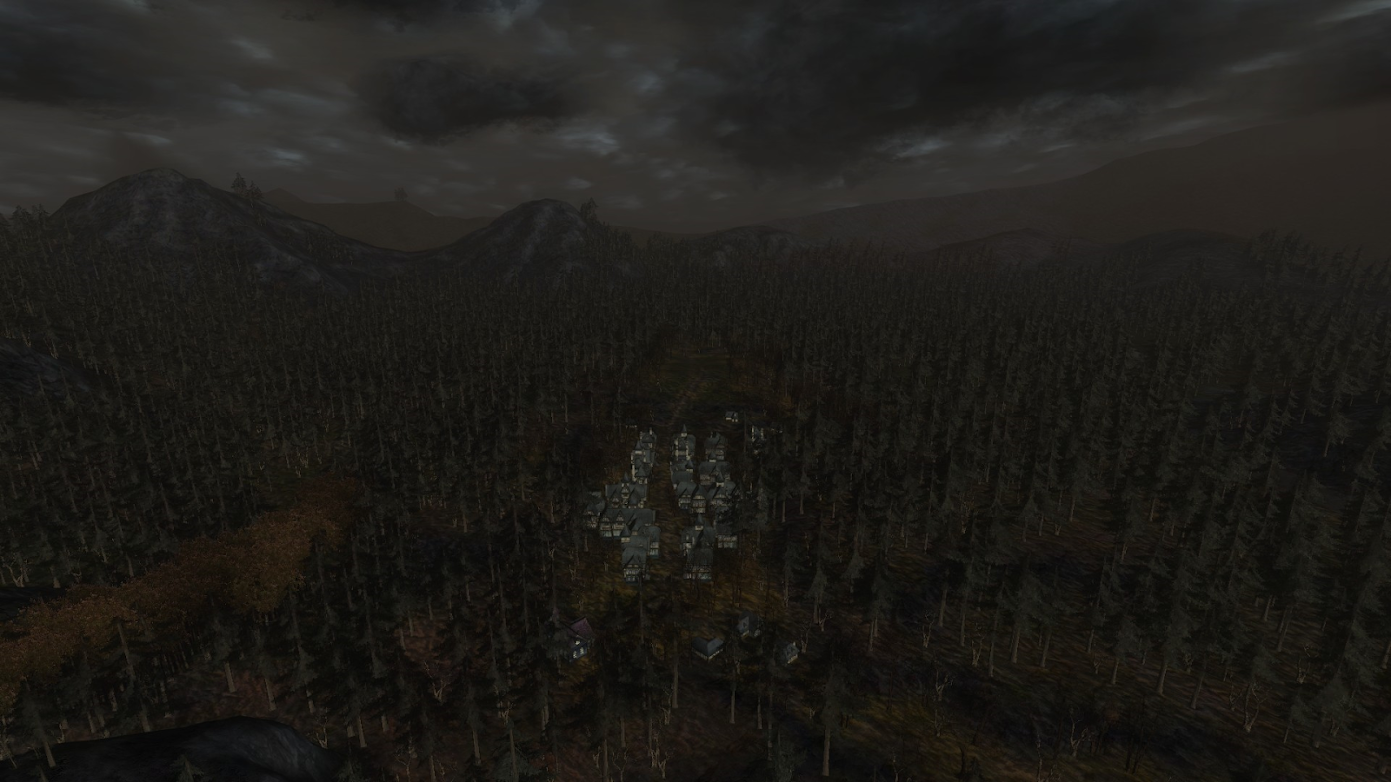 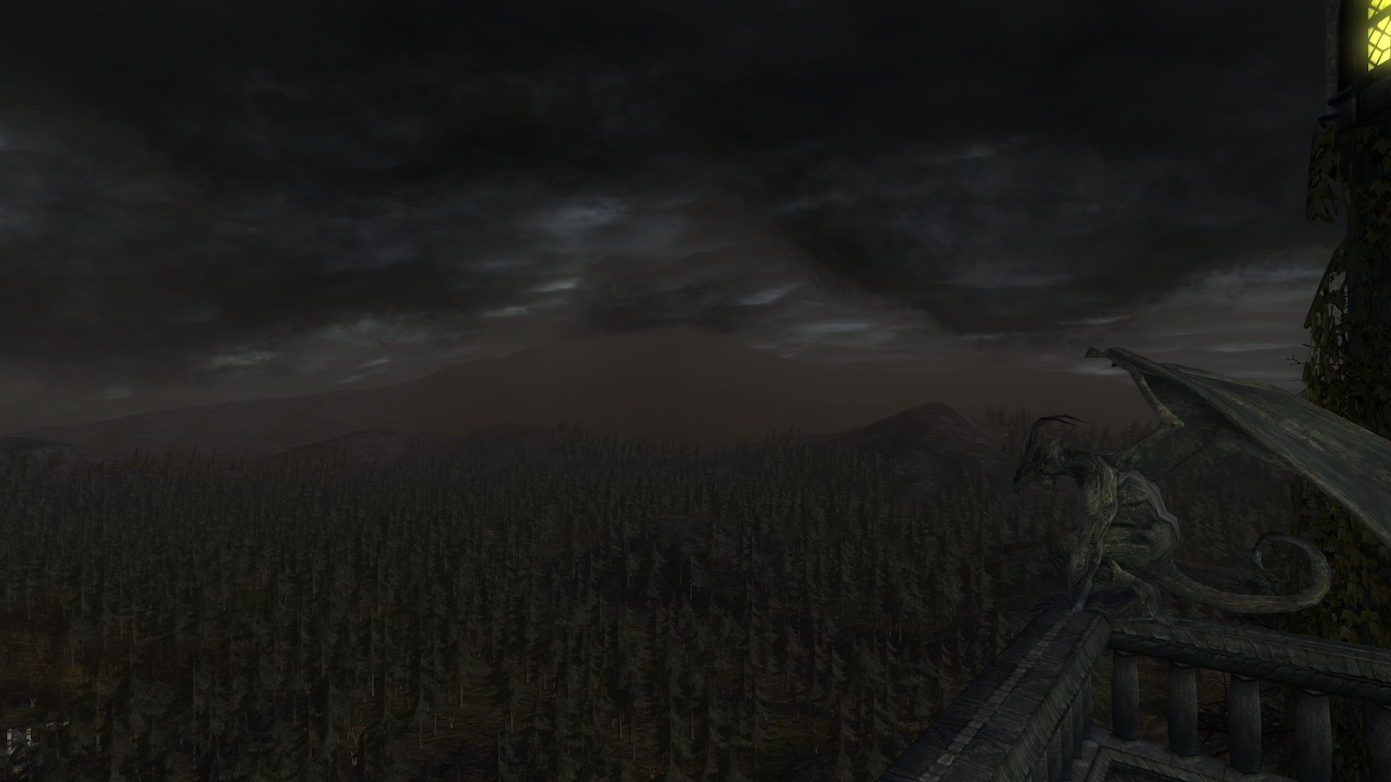 Hope you enjoyed the spoilers.
Mists of Ravenloft is expected to go live on December 5th.
Cheers.

P.S. Mists of Ravenloft is ddo’s third expansion. Expansions are not free to vip, so anyone who wants to play it needs to either buy the prepurchase (here), or wait until it’s purchasable with ddo points in March of 2018. FAQ

3 comments on “SPOILER! Mists of Ravenloft”