I was in Riding the Storm Out solo to do some testing and collect data. I had not intended to fight the dragon, but I managed to get there, and in a few minutes I was dead. 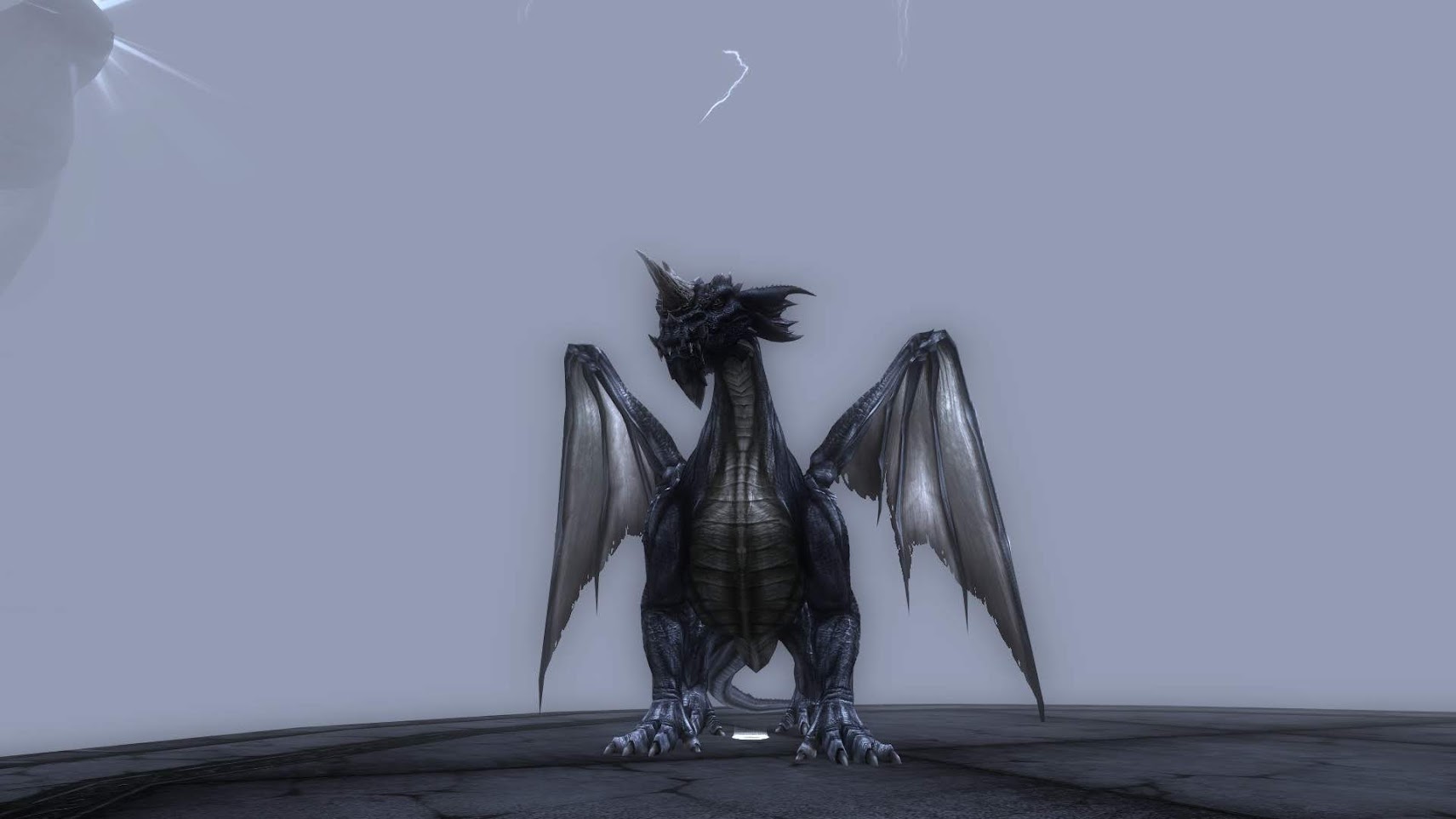 END_OF_DOCUMENT_TOKEN_TO_BE_REPLACED

Saturday is as some of you know my raid night. 🙂 Usually my friends log on later, so I try to save TOD, ADQ and Shroud for later. This Sat I logged on at about 7pm, GMT+2. After my crazy photo collection in the last post, I have tried to reduce it in this one to only one pic per raid/ run.

Shroud (elite)
I figured, since I run elite shroud on Thaz later in the night, and my friends usually join that one, I could run one on Cerge earlier. I seem to have gotten a lot more relaxed with the raids, and especially elite shroud. I’ve always been putting requirements in the lfm, but now I just put 20-25, elite. 🙂 I accepted anyone hitting the lfm basically. I got 3 clerics, 2 wizards, 2 monks, fighter, rogue and other sorc. Dps was good. We messed up phase 2 first try by killing the ellie too soon, but succeeded on second try. Phase 4 was a 2 rounder with a few deaths, but we just took him out as I ran out of mana. And phase 5 was good. 😛 This was Cerge’s 11th Shroud and 2nd elite (others hard).

END_OF_DOCUMENT_TOKEN_TO_BE_REPLACED

Jup 🙂 Yesterday I lfm’d for Mired in Kobolds elite with Maidae (lvl 14 monk). And added to the info “Both dragons if good party”. First 3 ppl joining: lvl 13 druid (told me he had never run Mired before), lvl 13 arti, lvl 13 sorc. The last 2 spots were filled by two lvl 14 (I believe) sorcs. 🙂 I said “is everyone self healing, but me?” Everyone but me and the druid were also tr’s. Me and two of the sorcs did the optional and the other three cleared the way to the boss fight, and then in we went. 🙂 I was tanking. 🙂 Varath was as expected, not too much of a problem. We looted just in case we would fail fighting Sinvala.

And here comes Sinvala. I wasn’t that good at keeping her aggro (well duh, when sorcs and arti are blasting her), and I did get over run a bunch of times, but I kept punching, and the druid kept healing me. 🙂 Two of the sorcs dropped, and the druid, but I couldn’t help them, since when I stopped punching, Sinvala attacked me. But, she was almost finished, so the arti got his kill, and the sorcs were raised (someone raised the druid before that). So, yay! A very good run and all 9 chests (I even got a dragon scale). And the druid who said he wasn’t that good at healing, did a very good job, imo. Never let my hp drop below 50%.

🙂 Before this run I joined a party doing Dreams of Insanity elite, looking for a tank. Run also went very well, and Maidae does kick beholder butt 😀 Sometimes it’s fun, not being the squishy one (Thazara used to be very squishy, she’s a lot less now-a-days, but I still avoid aggro in hard quests).

Maidae still needs a gear upgrade, but she is using Garments of Equilibrium (probably the best outfit there is for a monk at that lvl), Vampiric Stonedust Wraps (also prob the best ones at that lvl), Greater Stalwart Trinket (get’s her fort to 110%, plus has Earthen Guard), dex+6 boots, improved false life ring, Brawling Gloves lvl 12 tier 2, Ring of the Buccaneer lvl 12 tier 2 (I guess she doesn’t really need this anymore). Con+5 hat, Mantle of the Worldshaper, +4 wis belt, Silver Flame Pendant.

Tc and see you in game.

P.S. Yeah, so maybe you thought I defeated Sinvala solo? I’m not that crazy yet. 😀 Maybe after a few Tr’s I could give it a go.

Thazara is a level 18 cleric. Almost 9 months old, and she’s got ok gear for her level, better still when she gets the blue dragonscale robe and minos legends. So, I wanted to test if I could solo Sinvala on normal. I brought with me a lvl 18 wizard hire, which I thought could help do some damage. Well, the hire turned out to be completely useless. The only use I found was to have her summon a hezrou to help take out the kobolds on the way to the dragons. I casted my way through the kobolds on the way to the dragons (heightened, maximized, empowered inflict critical wounds mass – kobold insta deaths) and dp’d the crystals.

We get to the dragon, I buff, through a few dp’s at Varath and she goes down pretty quickly. Rest and rebuff and here comes Sinvala. I’m thinking I should have brought a cleric hire instead, to save sp from self heals. I try to save sp, mostly using aura and bursts for heals, and mostly using buffed dp’s for fighting, still I have to pot to keep going (went through 7 mod TP pots). I keep running around with the dragon after me, throwing dp’s (and a few bb’s), while the hire is standing there looking stupid. The whole quest’s over in less than 30 mins 🙂 End loot was pretty useless, and I’m not too happy about wasting pots, but at least now I know she can do it 😀

So… I decided that I want the blue dragonscale robe for Thaz, although someone told me that dragontouched armor is better due to the fact that you can choose what you want on it. 🙂 But, since to me dragontouched requires planning, and I do have problems making up my mind concerning what I want, I figured some scales farming would, if nothing else, require less planning (I need to start planing a GS item soon). But, the only place you can get blue scales is in Gianthold Tor (well, and action house, but who’s paying 1 mil + plat for scales?). I ran Tor 4 times last Saturday on normal, and got a total of 2 scales, non of which blue. I think in the around 10 times total I’ve run Tor, I’ve collected 2 blue scales. But, since a lot of people are asking for black scales, I figured why not farm Mired in Kobolds for black scales and trade for blue? So, I ran Mired 2 times on Elite yesterday and collected a total of 3 black scales. 🙂 After some trading and a couple of donations, I now have 12 scales, 8 to go before I can get the robe. Running Mired in Kobolds seems like time better spend compared to running Tor, but Tor’s fun too 🙂 A fem more runs of Mired and I should have enough black scales to trade for the blue ones I need.

I do plan on switching to some epic armor at some point, but at the moment the blue dragonscale robe seems like my best option. 🙂 I should also farm for tapestries for Minos Legends.

Just a short update from Thaz. See you around Orien 🙂