The Cogs is a wilderness located in Sharn. All the quests here are full walkups with no quest giver. Most of the quests are also quick, one of them is a bit longer and one can be long if you decide to do it that way. There are 8 quests in the cogs and they can be completed in any order. Here are my screenshots, adding the sharn loading screen to hide the spoilers. 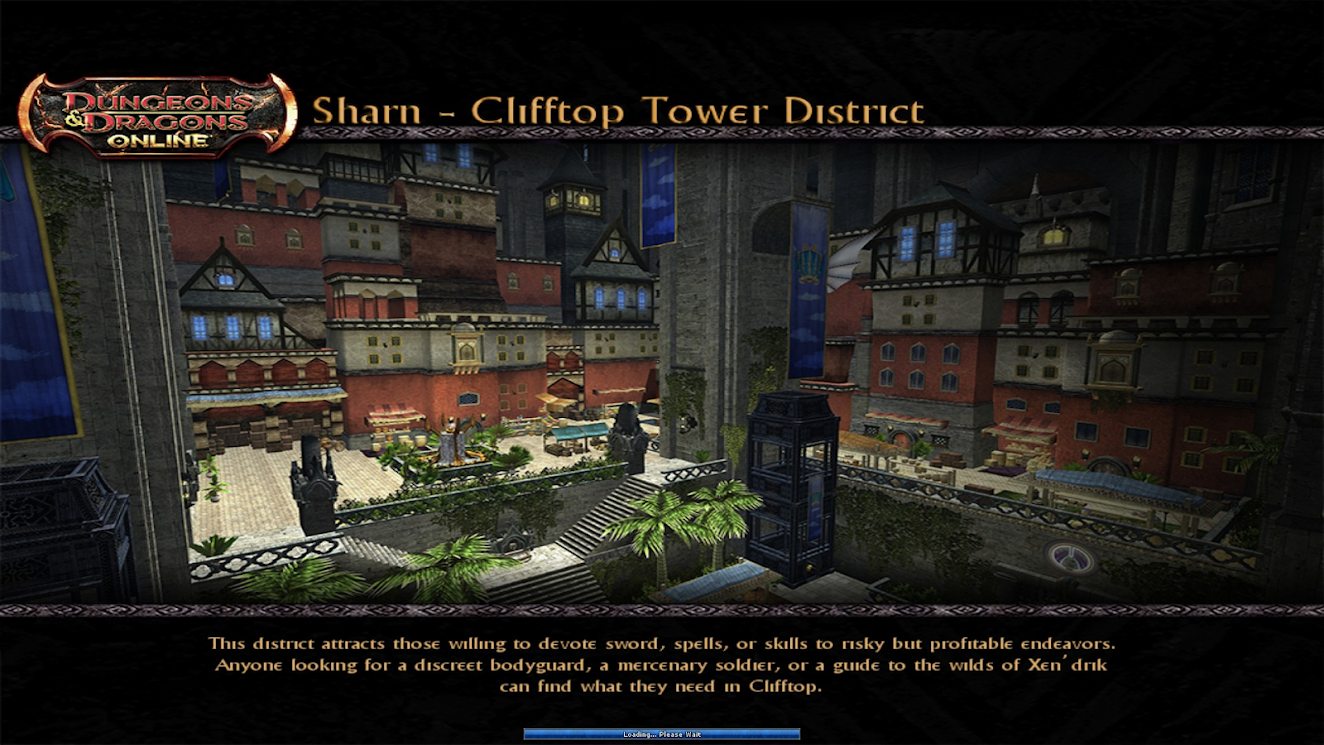 Ruinous Schemes – in this quests you kill a rakshasa The Wraithcallers – I don’t remember much of this quest and I forgot to screenshot anything but the loading screen. I’ve only done it once so far. Smash and Burn – this quest had tedious puzzles, but some funny commenting. Every time you break a box you get the text ‘you smashed it real good’. Thralls of the Fungus Lord – even though I have a screenshot of the end fight, I don’t remember this quest. I believe it finished after we killed the boss. Roll Call – another quest I forgot to screenshot. I believe we fought and killed a red named shield guardian Scavenger Hunt – another quest I forgot to screenshot as it was short. 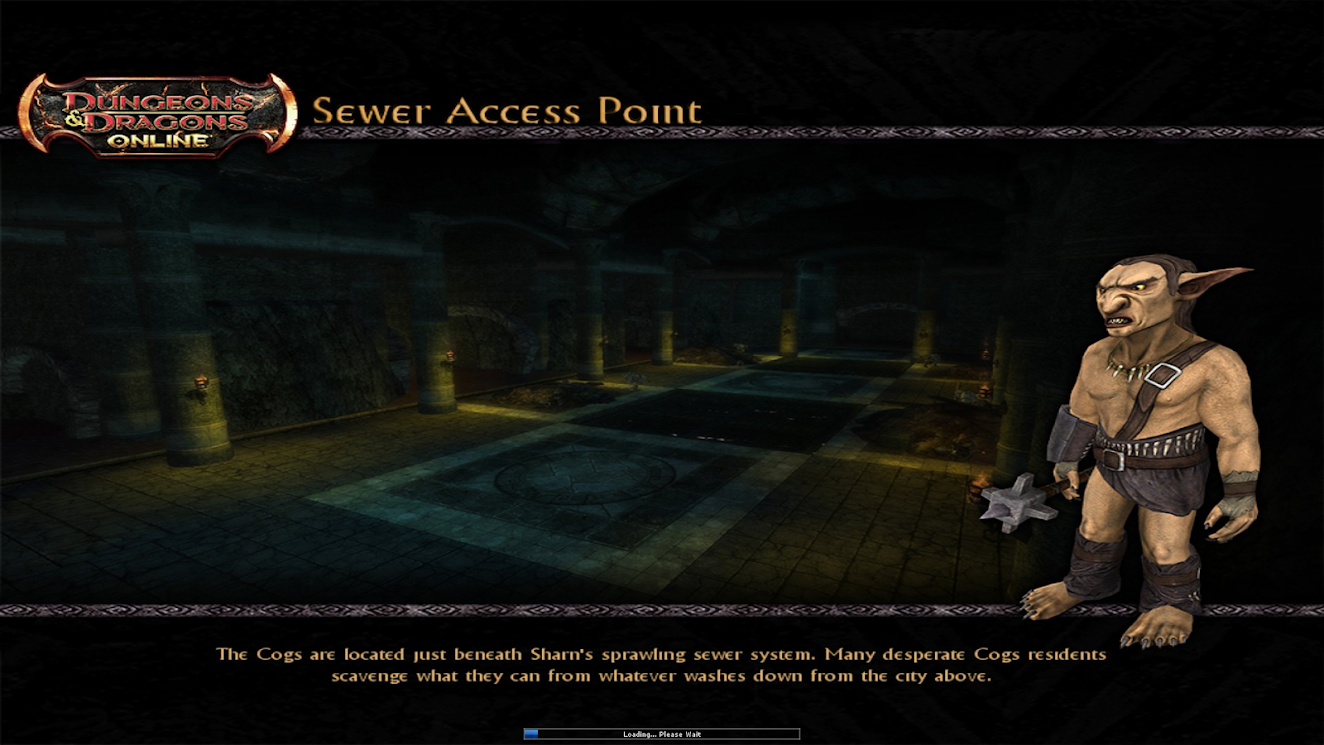 The Magma Must Flow – another short quest That is all for the cogs and for sharn.
Until next time.
Cheers