I used to do these weekend blogs where I gave a short run down of every run that I did during the weekend, but I can’t imagine ppl finding it that interesting, especially not since I usually do the same raids.  I’ve been doing my weekend raid marathons since spring/ summer 2012, and Osi’s been running them with me since a little while after I joined Gli Egypt. Since I recruited Jedli into the guild, he’s been raiding with me too. 🙂 Anywho, sometimes I lfm for the raids, sometimes Osi, sometimes we just throw the star back and fort “u do it, I’m gonna go afk/ relog”. Me and Osi’s raids this Saturday were: eH Citw (this one I recorded, see DDO eH CitW with pug (on lvl 27 bardcher) ), eH/ eH VON, elite ToD, ee Chrono, eH/ eE ADQ and eH FoT. After FoT I wanted to do Firepeak, so I lfm’d for that and Osi logged off. Since I wanted to keep Cerge’s hard streak, I lfm’d for hard… and then sat down outside the raid to wait for joiners. It was slow going, I was bored.. but then we filled and got going. It was a good run. 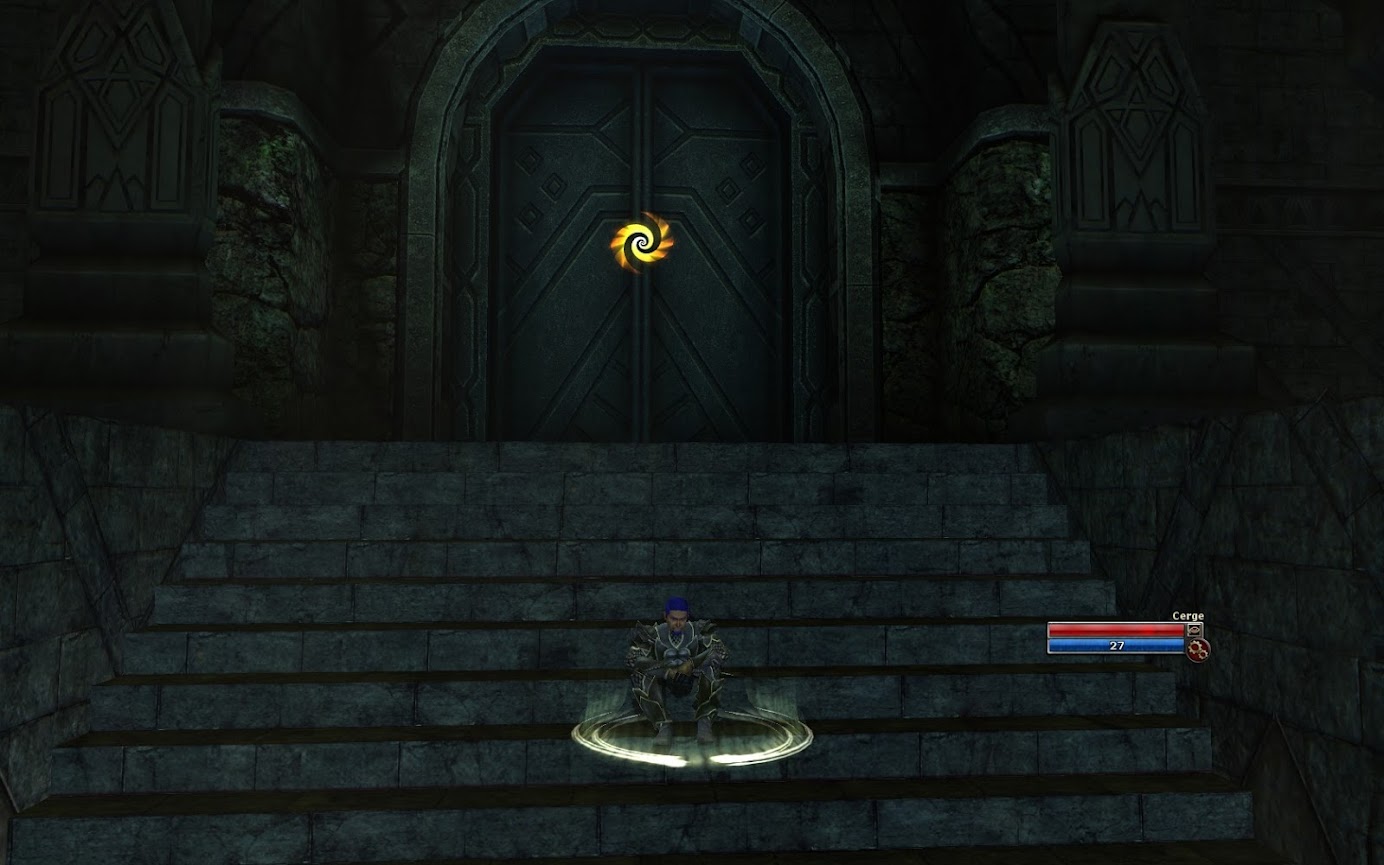 I switched to Thaz, posted for eN.. and waited a bit again and got a full group. As we’re ip, Mcwitty puts one up, and after we finish, I and some of the others join him. Mcwitty did two runs before he was done for the night. During the 1st run, one of the dragons bugged and I sent in a ticket. Krymux responded and helped us finish. See screenshot. 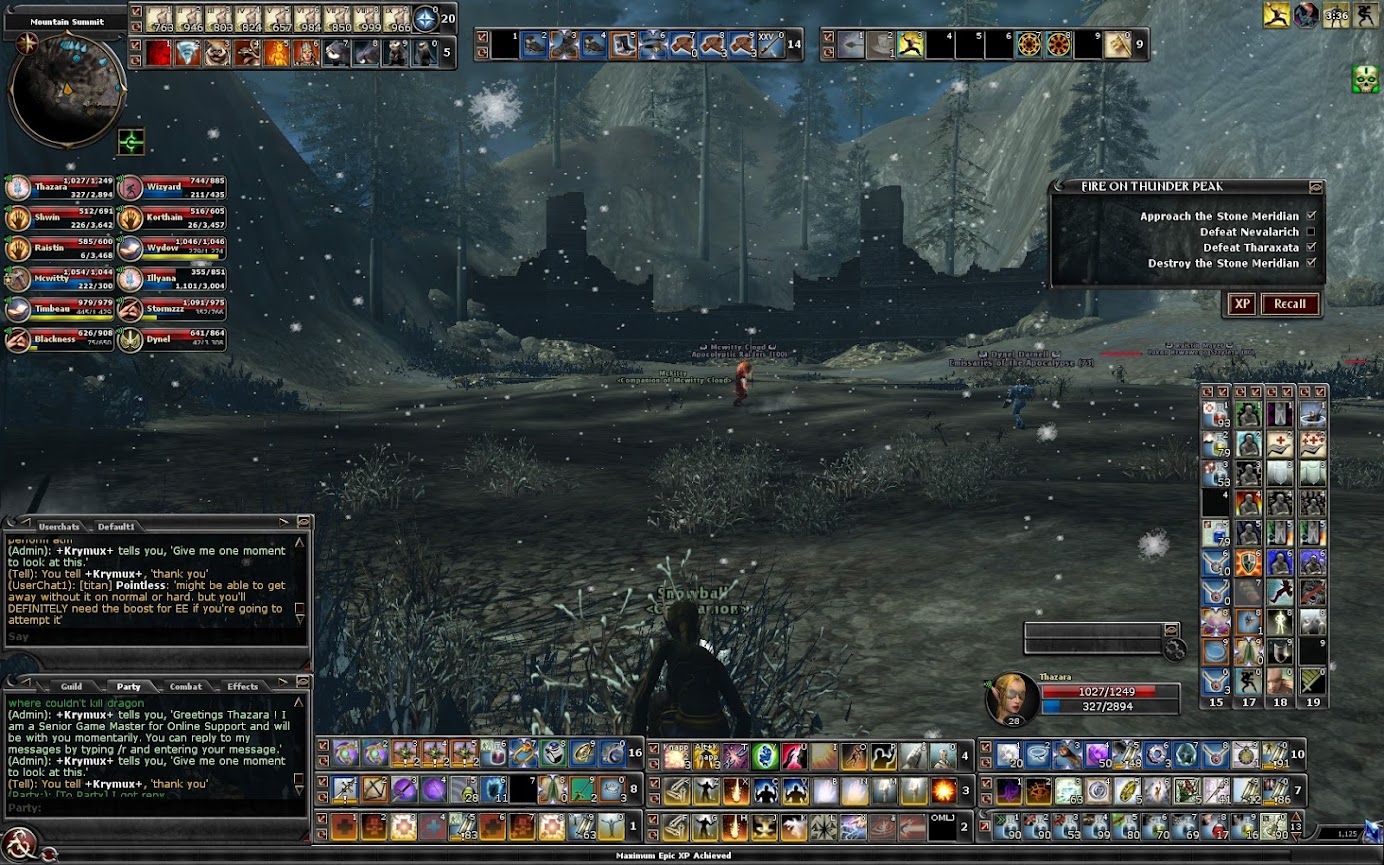 After these runs I was done for the night. On Sunday I did 3 more runs on Thaz.

Thank you for stopping by and have a wonderful day.

4 comments on “It was a raid heavy weekend”