In my opinion, in a raid there should be some level of discipline. Actually, I’m sure many others would agree with me on this. The smoothest raid runs I’ve done, where when either everyone knew what they were doing and you didn’t have to tell them much, or everyone didn’t know what they were doing but where able to listen to and follow instructions. I like in the raids, especially if they’re time sensitive like when killing the pairs in FoT, for the tactics to be clear and someone in charge to lead. Clear instructions/ tactics, makes things much easier and smoother in my opinion. Even in a group where everyone knows each other, everyone knows the raid, if we don’t have tactics things can still get messy (ee CitW).

There are two persons I will not let into my raids anymore, just for the fact that there is just no discipline with them. Or maybe they just don’t trust me as a leader, I don’t know. My experience with them is that they refuse to listen to or follow tactics, and will fight my instructions. Or one of them will fight me, the other will just ignore me. If someone acts like that, I have no use for them. I do know I have had, and maybe still do have an issue with control. I like things controlled. Osi has been really good for me, though. I trust in him. He cannot be fully controlled, but I don’t need to because I trust him. I know he’ll get stuff done, that he’ll multitask and kill stuff while healing the party. Even though I can’t make him follow tactics, I know that things will work out because he’ll get stuff done. 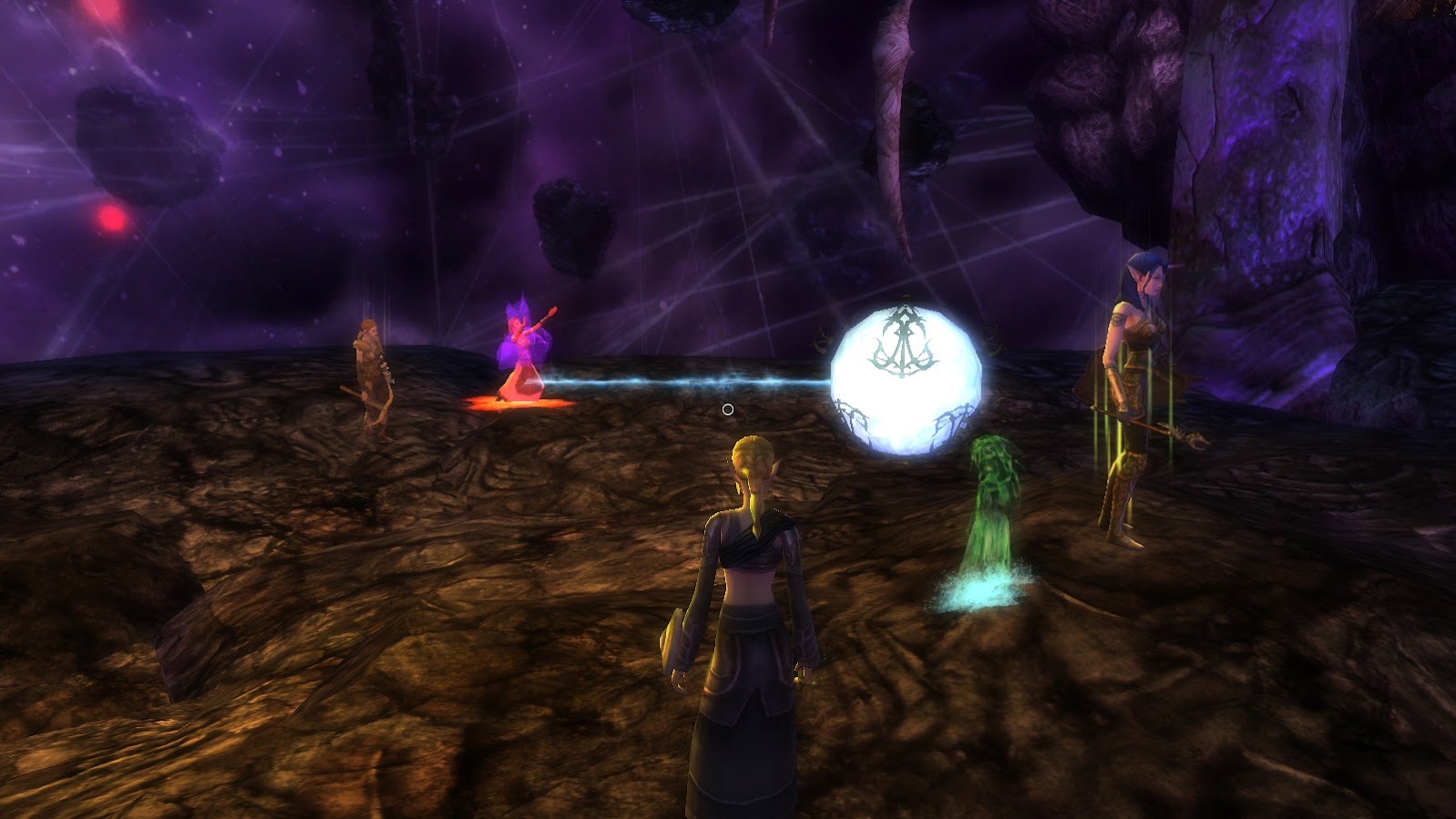 I think I take things a bit too seriously at times. I take my role as a raid leader seriously, and I take full responsibility for how the run goes. This also means that I can get very frustrated with ppl at times when they go against what they’ve been told. Or if they act in a way that is hurting the run instead of helping it. When I host a raid I’m not there just because I want something, I also host it to give something to the players. I want to give them a smooth run and a good time. I do try to relax and trust people more. I do, though, quickly lose trust in people if they 1. claim they can do something and fail to do it or 2. accept a task and then “play noob”, e.i. don’t do it or do it in a way that makes things difficult for the rest of the party. 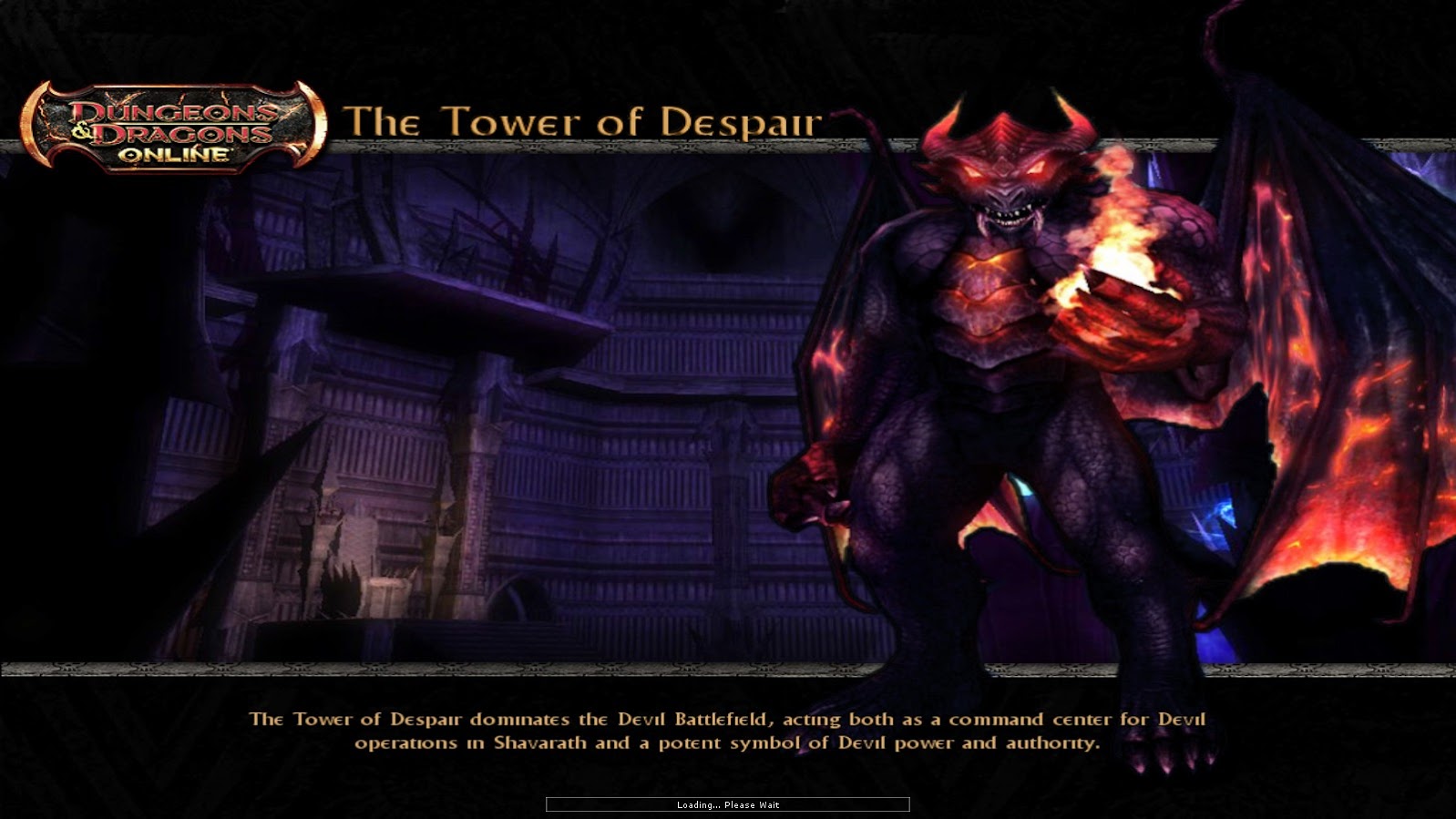 If you’re a good and skilled player I would love to see you use those skills to make the runs smooth and pleasant for others. If you instead use your “skills” to show off how good you are, while making things messy and more difficult for the rest of the party what you’re coming off as is a total noob. If the person who does this is a friend I adapt (i.e. put them in a role where they’re less likely to hurt the run). If it’s someone I don’t know they get banned from my raids. No, I don’t squelch people, and that’s just because if you squelch someone you can no longer read what they type in party or channels.

Thank you for reading and I hope I wasn’t coming off too harsh.

P.S. To the person who inspired this blog, we talked about this already and I have no issues with you. It just made me think about how I feel about things. Ty.

P.P.S I am fine not being in charge as well. Then I usually stay more relaxed and let the person in charge decide things. If they fail to do so, I may offer my input, for example I might suggest roles for ppl.

5 comments on “Raids and discipline”