There was a time when I was an ee FoT virgin. There was also the time I tried to pug it, and the party was horribly massacred (we did fine until TO + SR). Things have changed. From from getting kicked from Gimpfest to getting declined by Matrix, I have become a regular of “the Blacklisted Slackers”, and I’m pretty proud of it. The group has so far done 6 ee FoT’s, I have been in the last 5, as I missed the first one. The first two were a bit of a struggle, while the 3rd was excellent (less than 30 min completion). The 4th run was for me too messy to even write about, even though we completed. We were missing too many of our regulars and ended up filling out with pug. The 5th run was run yesterday, and after an initial restart because of lag, and a miss on killing one of the dragons too soon, it was a pretty good run. I was determined to kills as much trash as possible, so I was running around looking for stuff to kill, while casting cocoon at ppl in need (a few times someone just dropped in 2 seconds, so didn’t get a chance to heal them). I was competing with Klorox for kills, and he beat me with 1 (12 vs 11). 😛 Run took 36 minutes (and I didn’t die!). 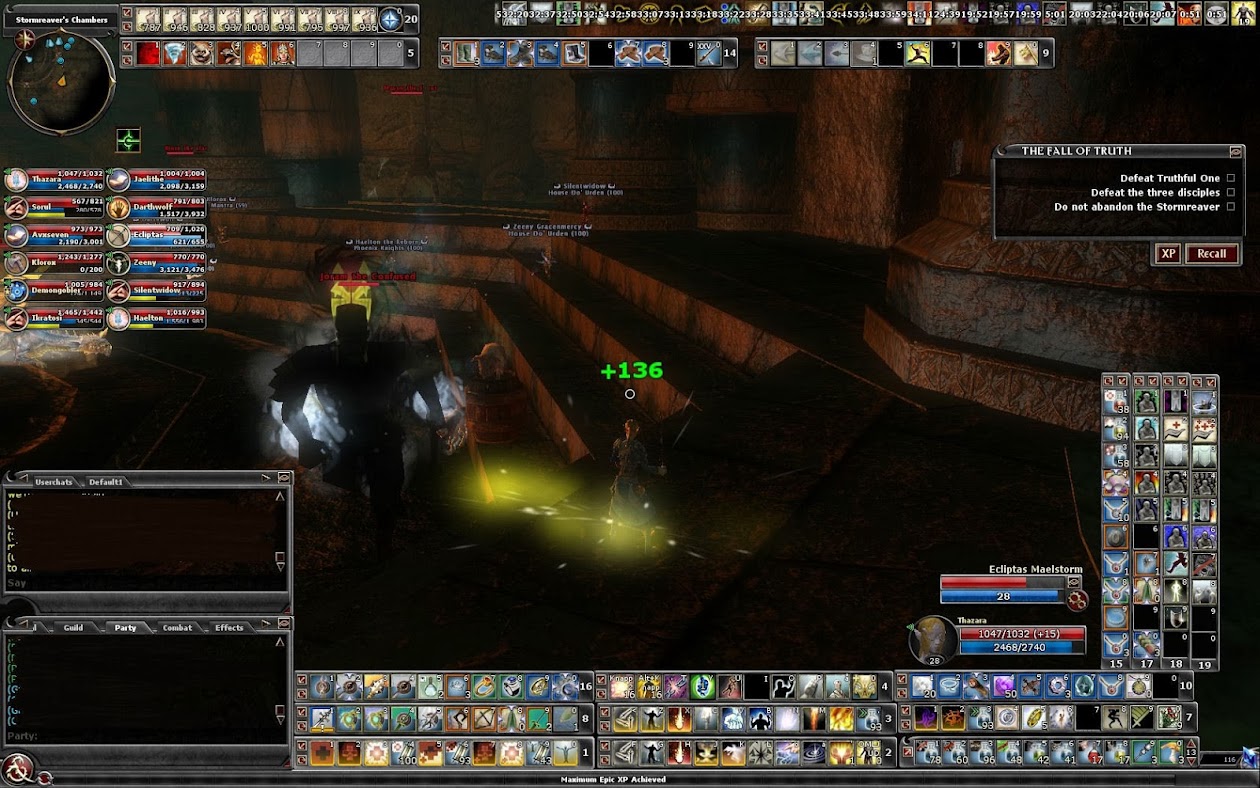 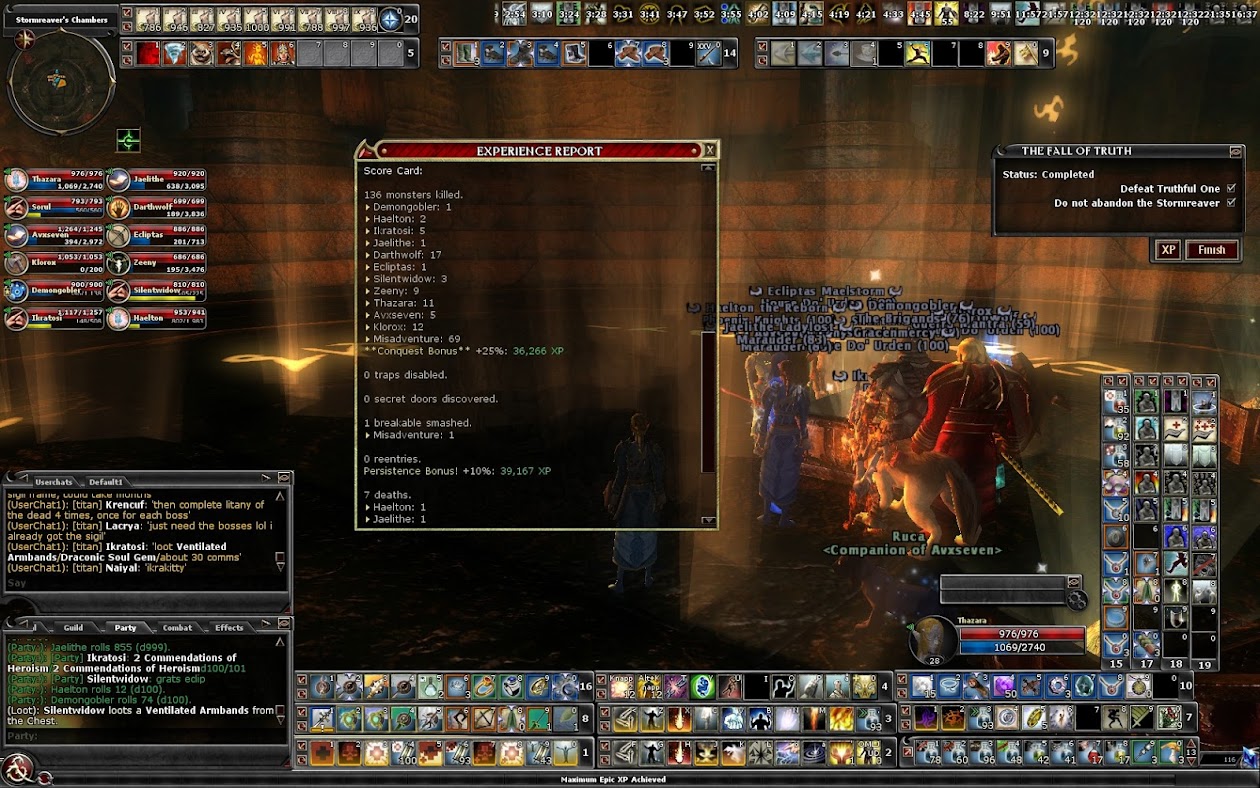 That’s all folks. Hope you have a wonderful day and see you in game or on twitter (or why not here).